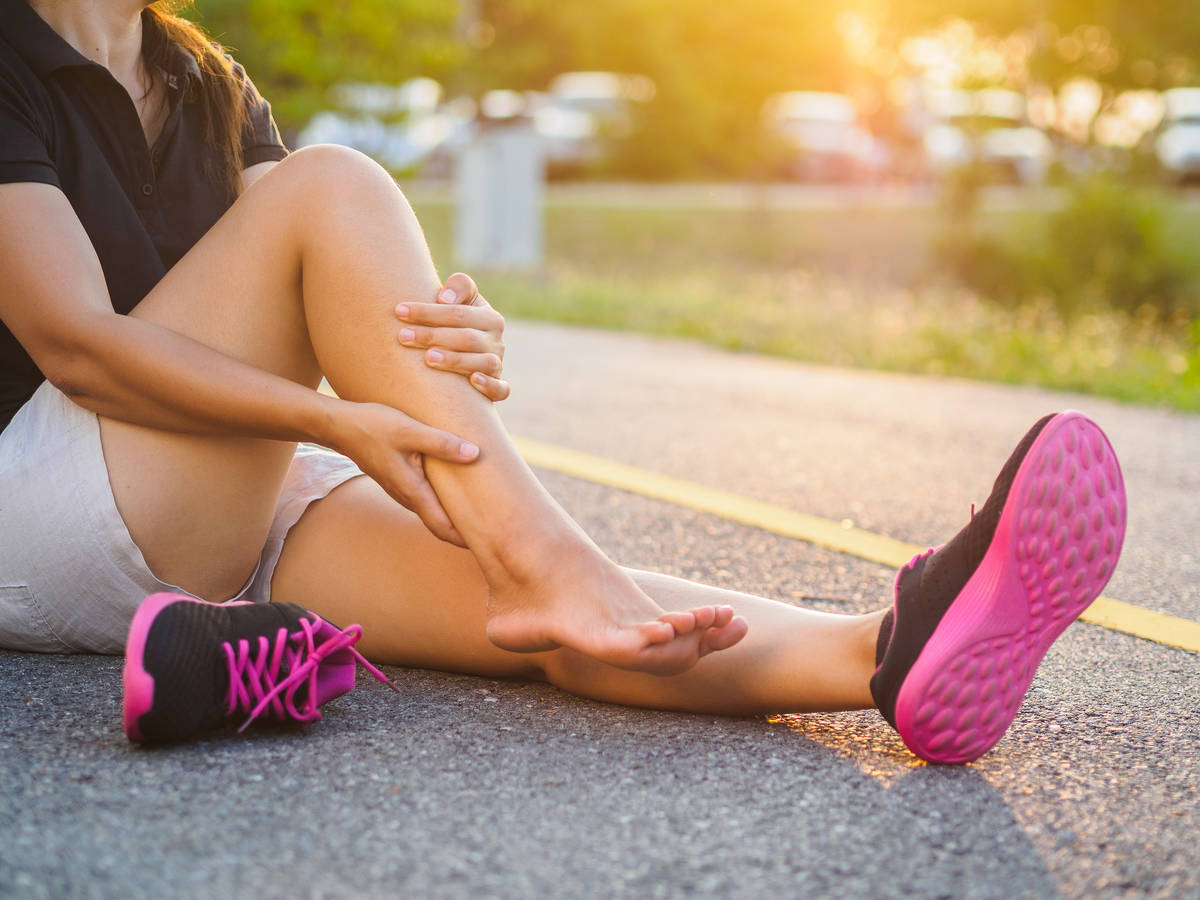 A “weak ankle” is a term used by people to describe an ankle that is regularly “giving way”, “rolling” or is either swelling regularly, frequently becomes sore or is constantly sore. The problem often occurs around the same time a person is exercising; either before, during, after or a combination. People will often say, “oh I have weak ankles because I used to play netball when I was younger” or “I developed weak ankles after rolling my ankle in soccer”.

But what exactly causes weak ankles? Can they be prevented? And how are they managed?

More often than not, people who believe they have weak ankles actually have a joint that has become unstable due to a previous “rolling” (sprain) of that ankle. It is important to clarify, ligaments are those tight bands of tissue that connect bone to bone and tendons are those which connect muscles to bone. In ankle sprains the main ligaments affected are the ones that attach the ankle bone to the foot.

There are a couple of common reasons why people may roll their ankles in the first place. One example is that a person has recently increased their exercise and over-worked the muscles involved in keeping the ankle stable. In their tired state the muscles are unable to prevent the rolling motion of the ankle therefore stretching and sometimes tearing the ankle ligaments. Alternatively, a person may land incorrectly and in one swift movement overload those same muscles and have a similar effect (often more severe than the previous example). It is also important to note that there are multiple other medical causes for swelling and discomfort in the ankles apart from exercise induced sprain and tearing of ligaments. In either situation (sprain or medical condition related), it is important to have your ankle assessed by a trained expert in ankles such as a podiatrist if you are noting swelling or ongoing discomfort.

After the initial injury, it is not uncommon for a person to feel that that particular ankle has become ongoingly unstable and they feel as though they will roll that ankle again if not careful. This is what is commonly referred to as a weak or unstable ankle.

The reason why people continue to suffer with unstable ankles after an initial injury is believed to be multi-faceted. Firstly, there is a direct weakening of the ligaments because of the stress placed on them, there is damage to the ankle joint itself which may lead to arthritis or there are changes in the mechanical function of the foot resulting from the injury. The mechanical changes that take place are often ineffectively rehabilitated and therefore cause ongoing instability. These mechanical changes are associated with the little nerves that control body position (proprioceptors) and the nerves that send the signals to the muscles to contract at the right time (neuromuscular control). As a result of the injury these nerves fall asleep or “trip out” similar to when a circuit box at your house trips out when it is overloaded.

When the circuit breaker trips out at home, you need to turn it back on again, restoring its function – so it is with our proprioceptors and neuromuscular control. If we don’t turn them back on they don’t function as well as they should leaving us prone to reinjury or ongoing strain in the area.

Can you fix weak ankles?

Treating “weak ankles” is all about turning on proprioceptors and neuromuscular control through exercise therapy as prescribed by your podiatrist. Often this requires strapping, massaging and stretching of the muscles that have become stressed from the injury, re-strengthening and specific and graduated balance improvement exercises. It may also be necessary to correct any foot postural issues that cause a predisposition to ankle sprains through footwear changes or insoles (orthoses).

It is important to note that the earlier you start the rehabilitation process the less likely you will experience ongoing problems.

Should I wear an ankle brace for my weak ankle?

Often people will attempt to brace the ankle to prevent it from becoming unstable again when exercising. Although this helps in the short term by reducing the ability of the ankle to roll, unfortunately, if used incorrectly it can cause more problems than it fixes. When muscles are not required to work they become lazy and deteriorate. Similarly, the muscles that usually prevent the ankle from “rolling” are not required when there is a brace in place and the ankle becomes dependent on that brace for support. When the brace is no longer around the ankle, it is even more likely to roll and stress those ligaments and muscles.

The good news is, weak ankles can become strong ankles with the right help. If you have weak ankles or painful swelling of your ankles – even if you have had it for years –  there is help to be found at Riverside Podiatry.
Call now on 43239100 or book online. 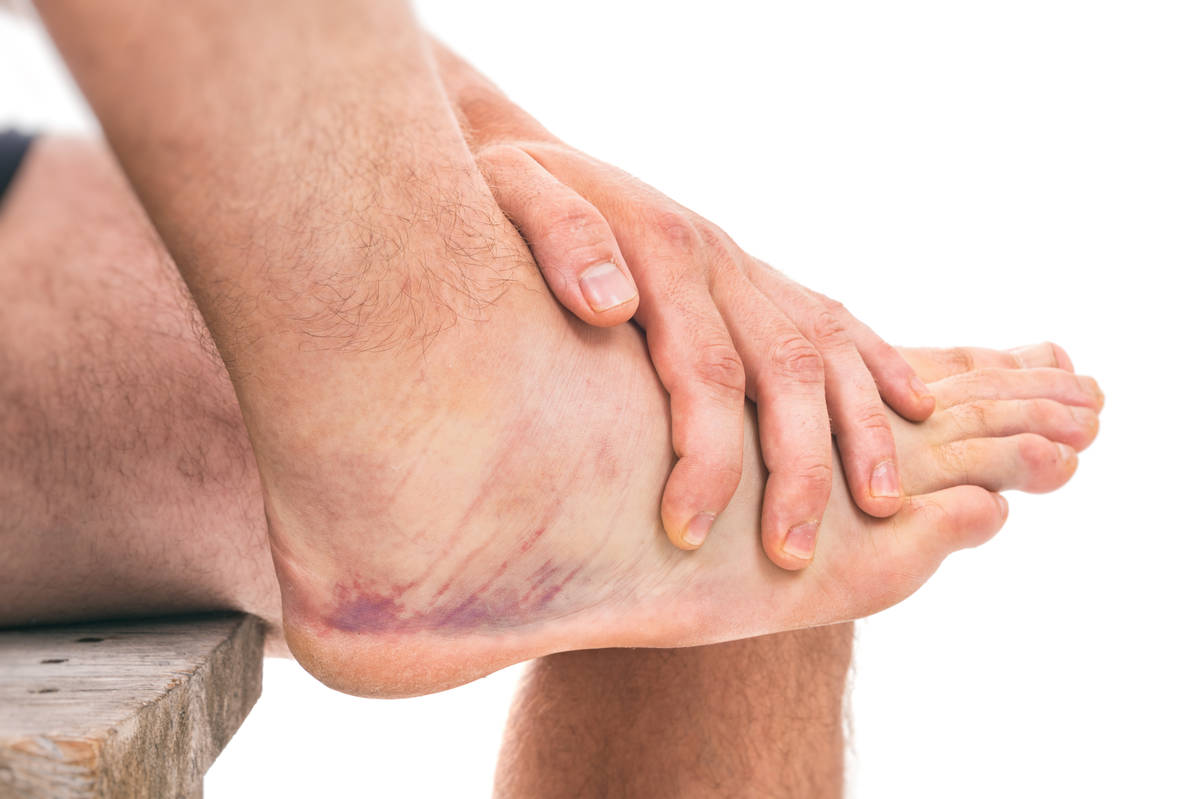 About the Author: Riverside Podiatry