Did you know Riverside Podiatry was part of the Central Coast’s Bay to Bay Running Festival this year?

The event had over 2,700 entries; there were the elite athletes and there were the fun runners. Amongst the elite, was Australia’s Commonwealth Games 10,000 and 5,000 metre athlete, Celia Sullohern who ran an absolute World ranked Half Marathon. What a privilege it was for her to come to Central Coast’s very own running festival.

The day was full of smiles with every runner/walker having their own story and motivation for training and turning up to run from Woy Woy to Gosford!

We teamed up with Central Coast Spinal Care Centre, Riverside Body Scan & Nicole Murray Massage to provide a cool down zone for the participants as well as free spine and foot checks. 2018 Bay to Bay Festival raised much needed funds for Autism Spectrum Australia (Aspect), Camp Breakaway and the Emergency Departments at Wyong and Gosford Hospital.

Check some of the photos of our crew at Bay to Bay. 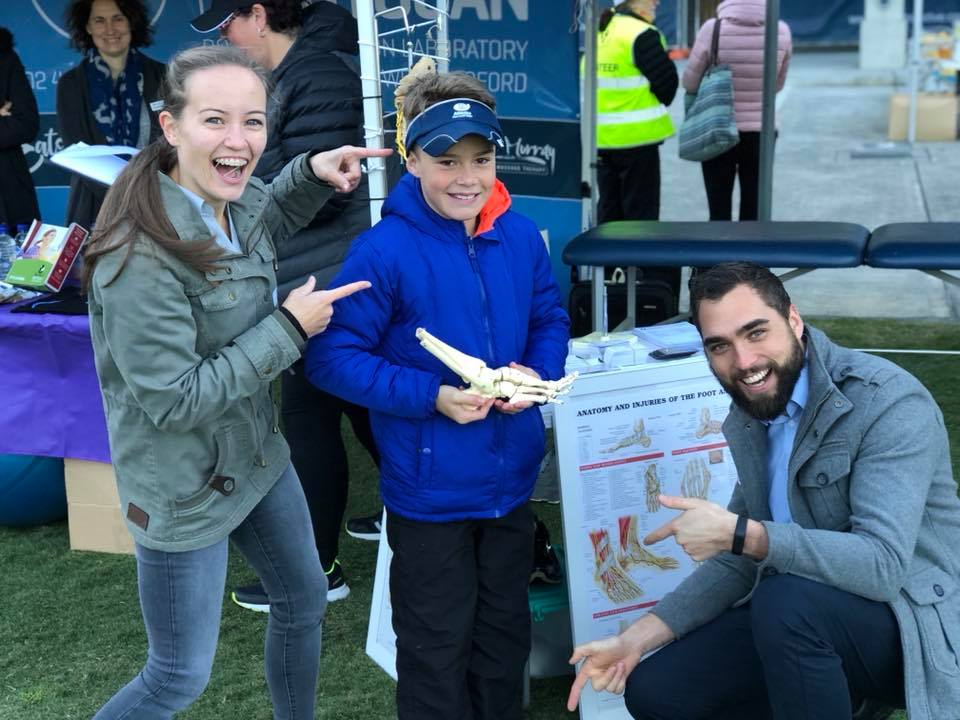 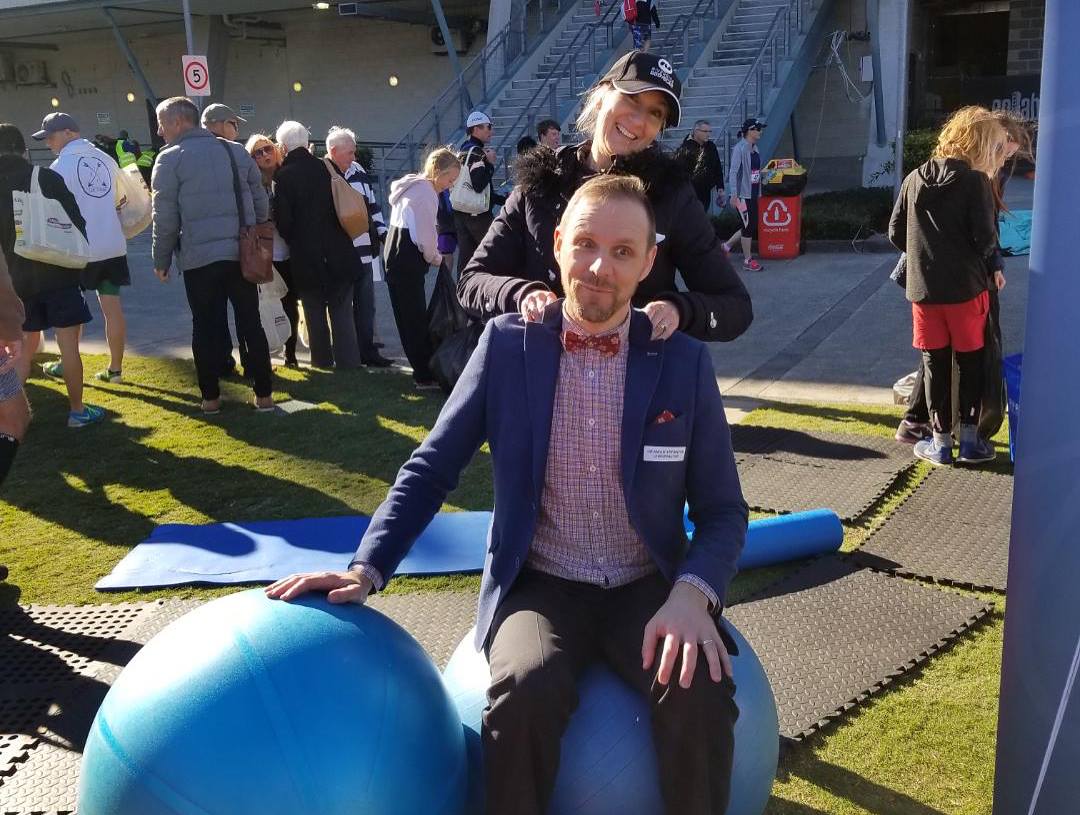 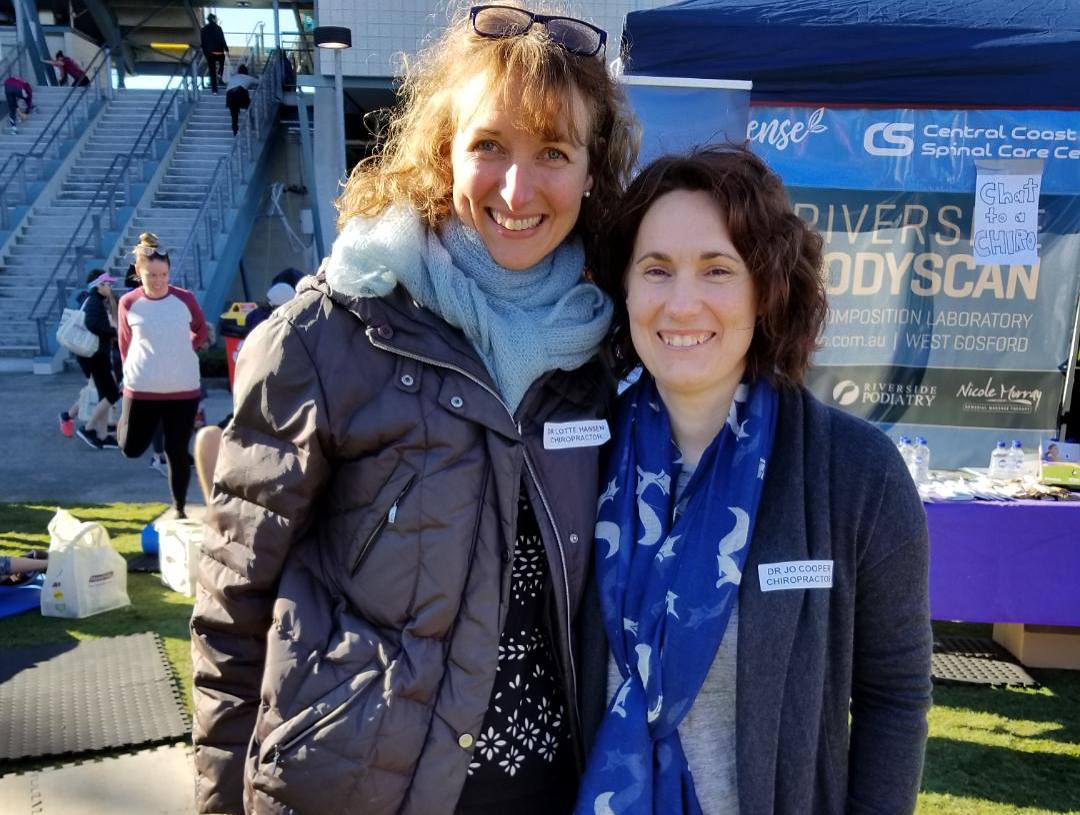 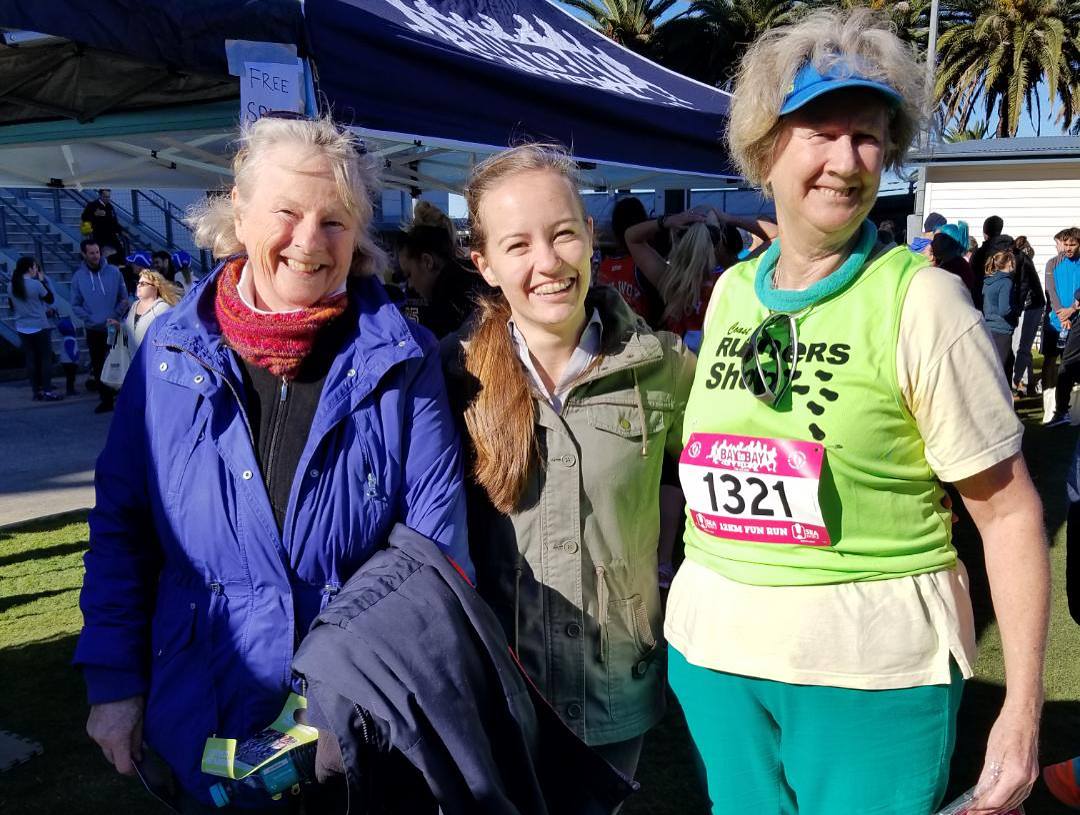 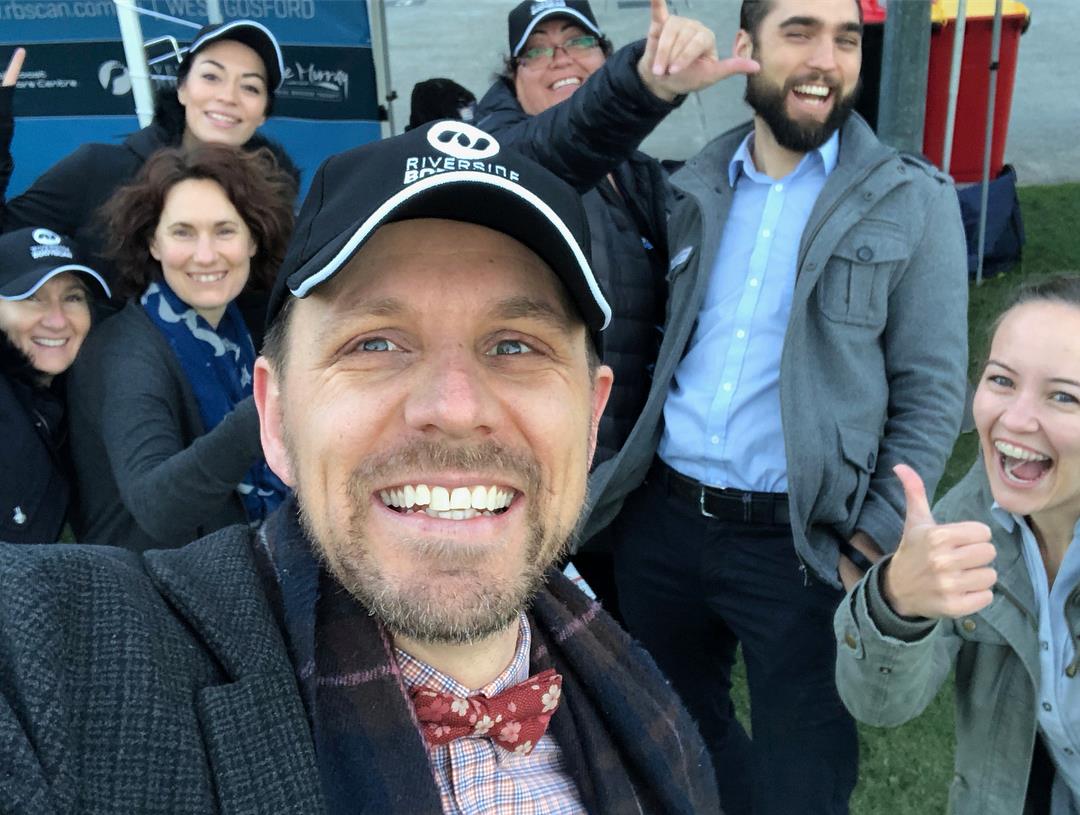 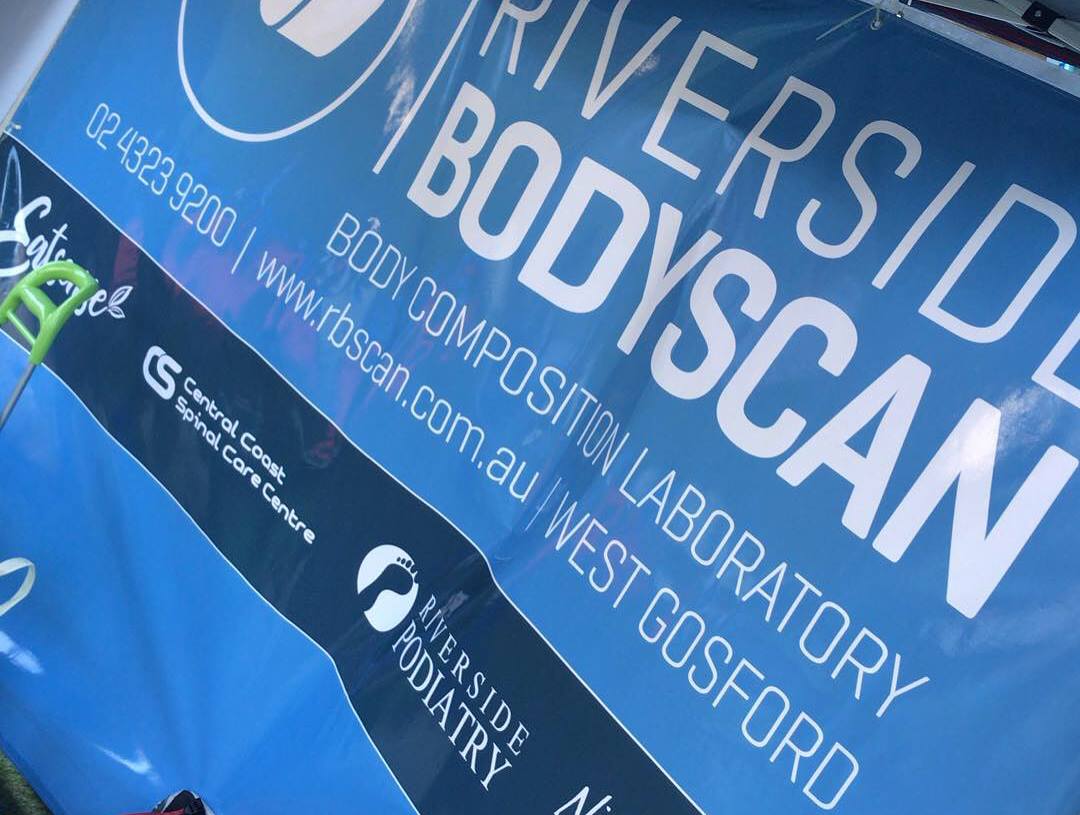 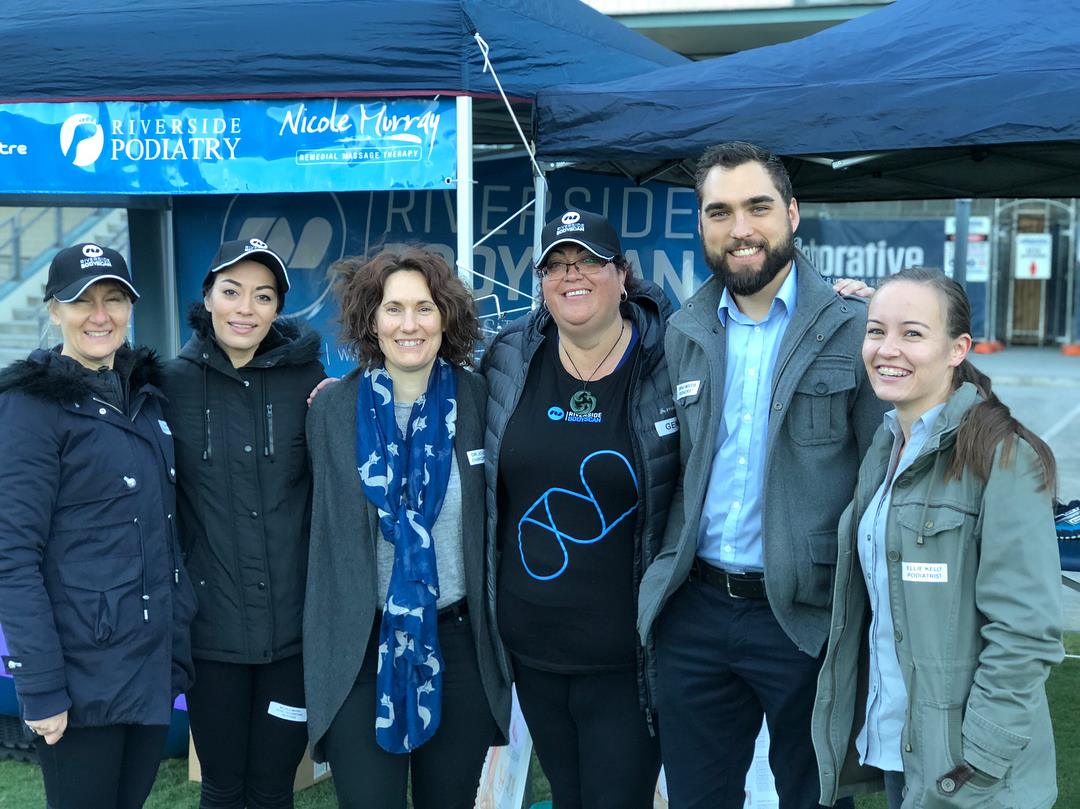 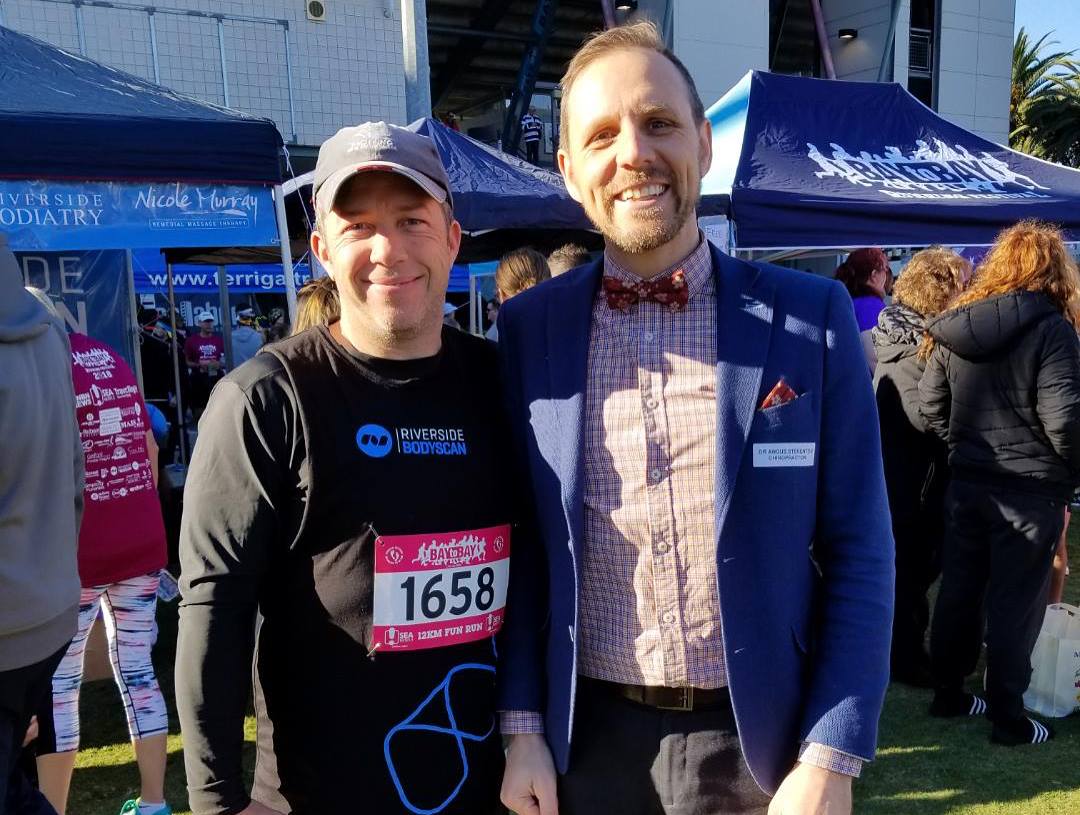 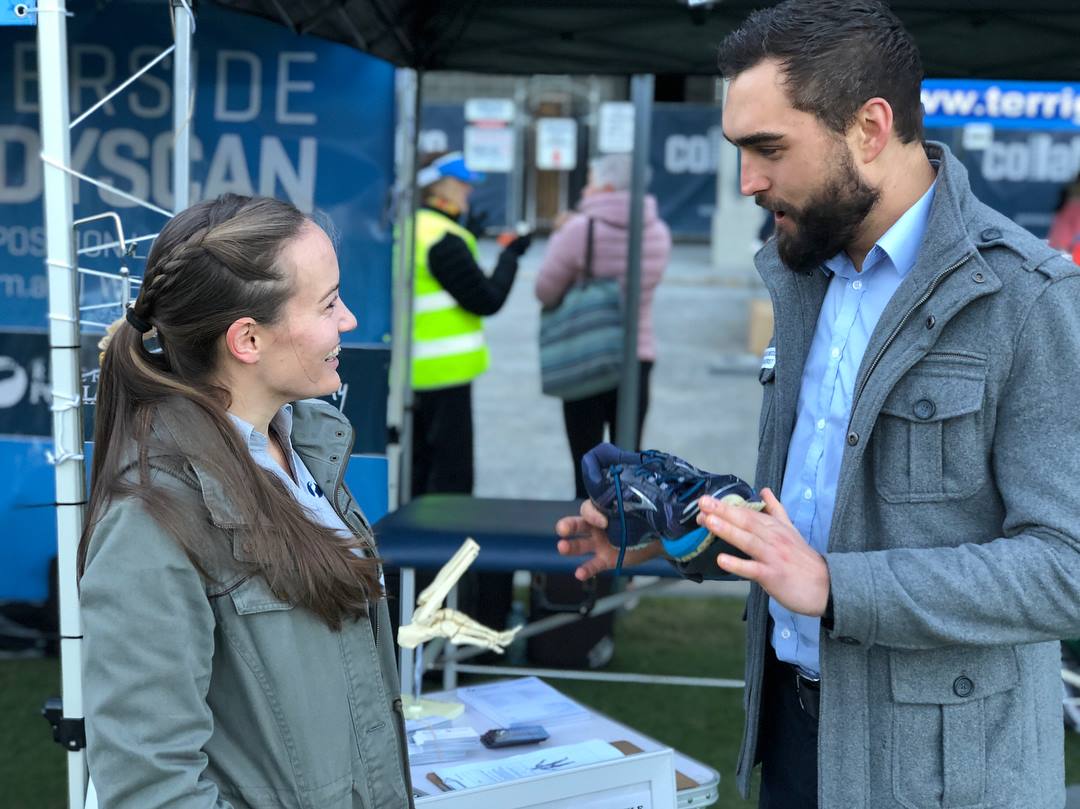 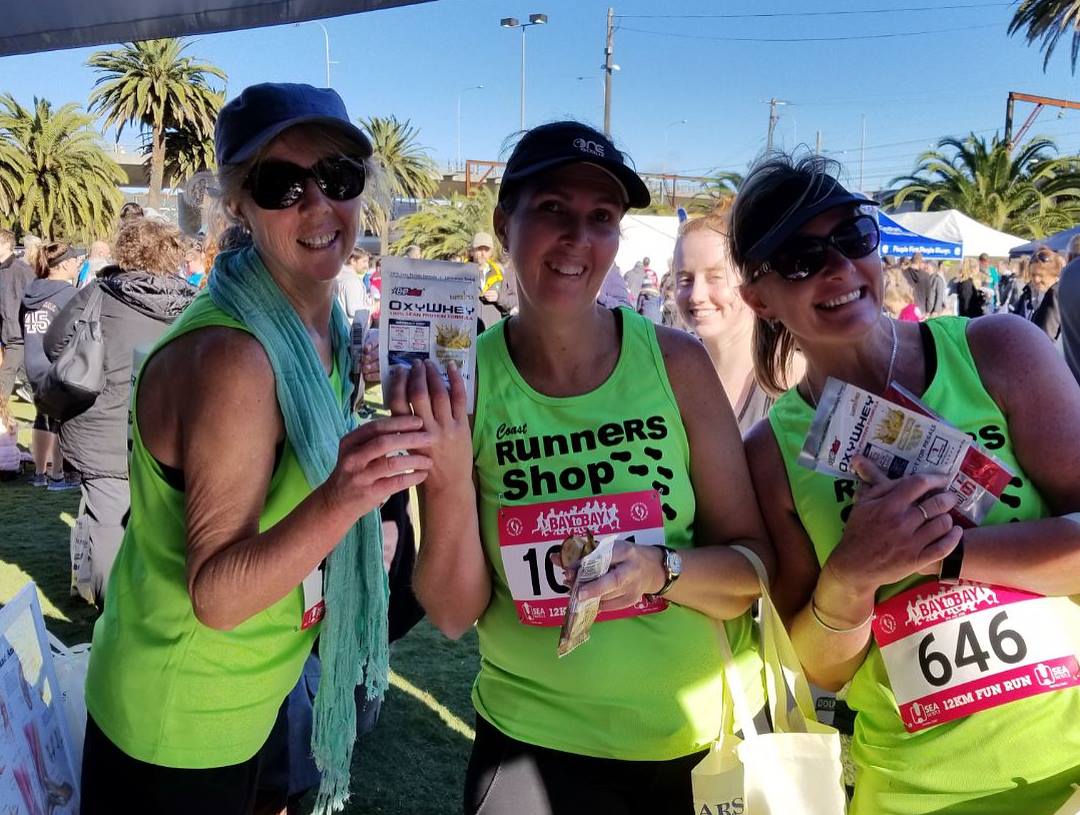 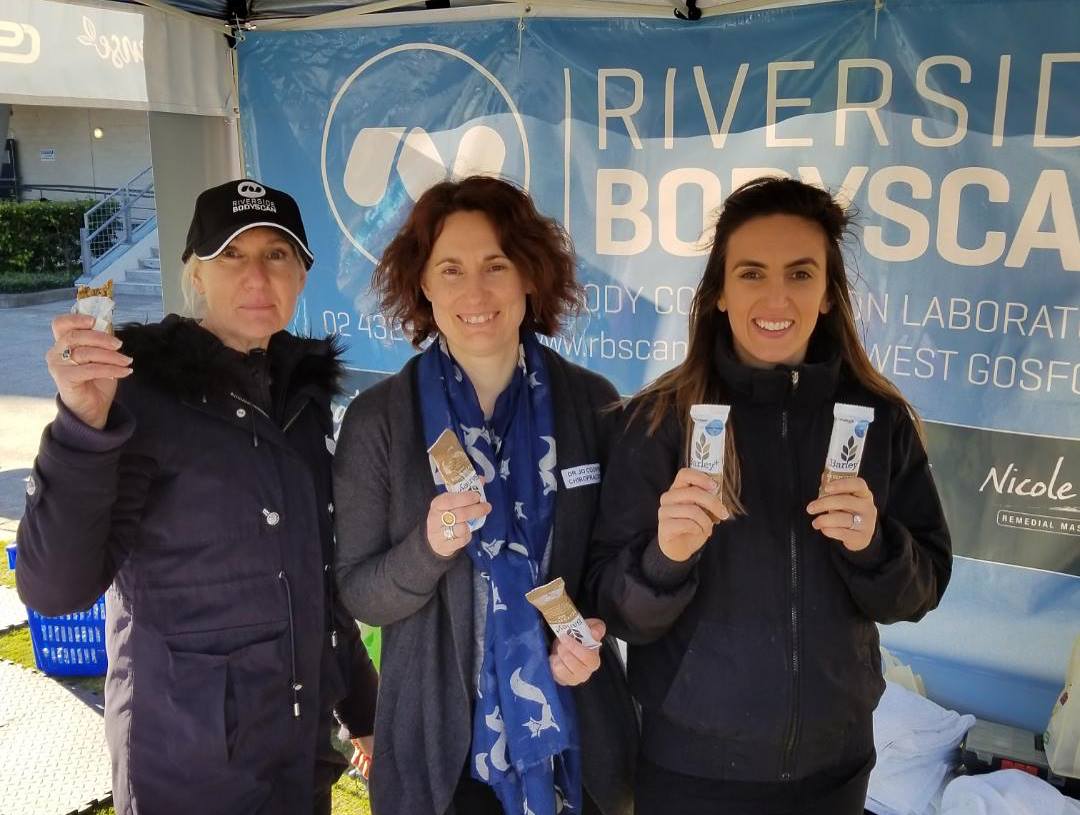 About the Author: Ellie Kelly

Ellie Kelly was on a mission to study Physiotherapy or Occupational Therapy when circumstances caused to her to stumble across Podiatry, and she was hooked! She studied a Bachelor of Podiatry at the University of Newcastle, and as part of her studies completed placements at the Western Sydney Hospital High Risk Foot Clinic and a Paediatric Podiatry Clinic at Queensland Health. She joined Riverside Podiatry in 2017.